Yellingbo aims to be environmentally sustainable in all that they do, and prides themselves on delivering high quality products with an emphasis on sustainability.

Fifteen years ago, Howard decided it was time to become what he’d always dreamt of – a farmer. So he planted some olive trees. Now governed by the immutable nature of time, he learnt to be patient. After seven years, the first harvest grew – and Howard proudly pressed his first olives into extra virgin olive oil.

Howard’s son, Jeremy, realising there was no Australian olive oil in the US, decided to introduce New York to the family oil. Jeremy remembers the day he arrived. “The largest snowstorm in fifteen years fell on the city. But having come so far, I just borrowed a coat and from store to store, pulled a suitcase of oil through the snow.” About – Dad and IAfter waiting – often hours – until buyers would see him, Jeremy dusted off the snow, held a bottle up to the fading afternoon light, and poured… To his excitement, almost every buyer said, “It’s delicious, and a beautiful bottle! Send me a case tomorrow”.

Choose the subscription plan that’s right for you.

Ever run out of your good finishing olive oil – with dishes to finish and bread to be dipped? Experience a hassle-free, unlimited supply of your favorite finishing olive oil and savory table olives. Subscribe now, enjoy free shipping, and never miss a drop! 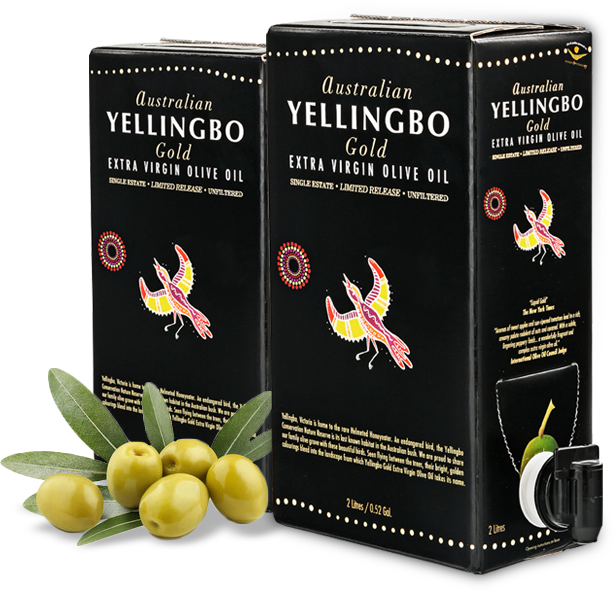 Experience a hassle-free, unlimited supply of your favorite finishing olive oil and savory table olives. Choose the subscription plan that’s right for you.